When Staplehurst Transits boss Colin Goldup was asked by a business colleague if he knew someone who could install commercial air conditioning, he was quick to recommend Freshcold’s John Haffenden. But while the recommendation was quick, it wasn’t a patch on the speed with which his friend of 30 years took up the challenge. “I bumped into that same colleague four days later and he told me that not only had John got in touch but that he had already done the job – and done it brilliantly,” Colin recalled. It was another example of John’s responsiveness and focus on customer service; not that Colin needed any reminders of that after 30 years of depending on his skills to keep his fruit distribution operation cool. “A month or so ago we had a problem with the electricity supply in the office and all the lights went out,” he said. “John was with us within 25 minutes and the lights came back on shortly afterwards. He is probably the most responsive supplier I have ever come across.” After 43 years, Staplehurst Transits is now a leading player in the temperature controlled distribution of fresh fruit and produce from farms and orchards across the South East to wholesalers nationwide, but like most other companies it started life as a much smaller enterprise. “In the early days we had just a small depot with two chilled stores for fruit, but the service we received from John – at that point running Farm Refrigeration – was just as attentive as it is now,” explained Colin, who set the business up in 1973 as a ‘man and a van’ operation using one 35cwt Luton van. Over the past 30 years, John’s company has made sure that the cold stores operated by Staplehurst Transits as part of its cool-chain distribution service are running as efficiently as possible. “I wouldn’t use anyone else,” Colin said. “John has become a friend as well as someone I trust to keep my business operating effectively.” When Staplehurst Transits decided to modernise the facilities at its 20,000 sq ft distribution centre in the heart of Kent, Freshcold was on hand to advise on all aspects of the temperature control system. “John saved me a large amount of money from day one,” Colin recalled. “He looked at the plans put forward by the main contractor and told me that they were hugely over-specced. He then redesigned the system to suit my business and oversaw the installation of what I really needed. The new development has given Staplehurst Transits a new depot that contains five cold stores, each capable of storing 125 pallets, and a holding area for 700 pallets where produce is brought in, organised and then reloaded for onward distribution. “I was delighted with system John designed for the new stores and I remain pleased with the way it works to this day,” said Colin. As well as the refrigeration side, John also looks after our electrics – and anything else that’s technical and that we need help with. He is adaptable, helpful and provides an unbeatable service.” 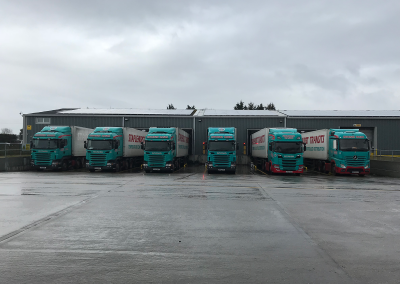 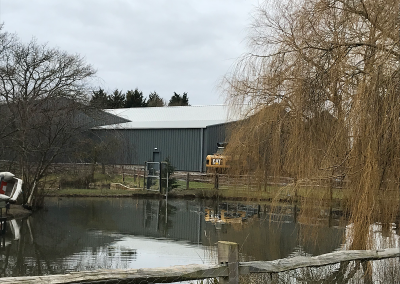 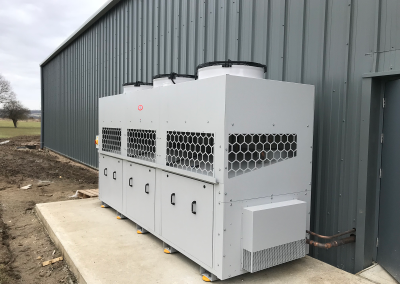 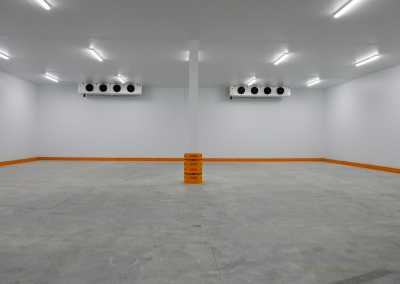 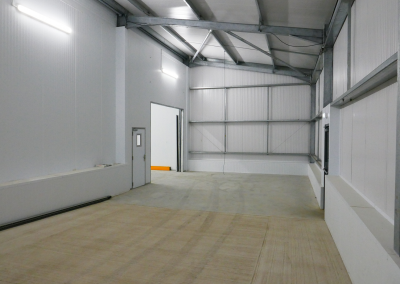 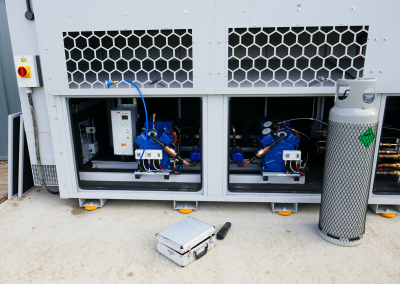 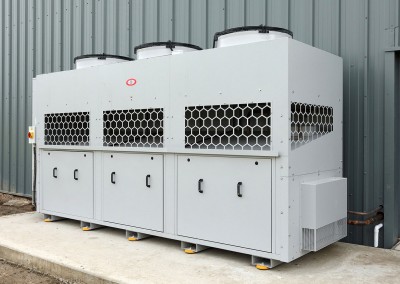 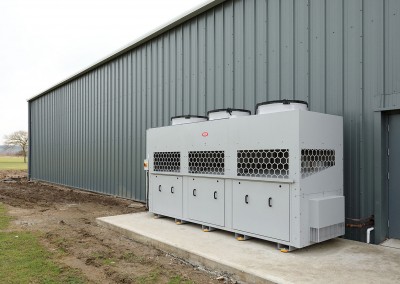 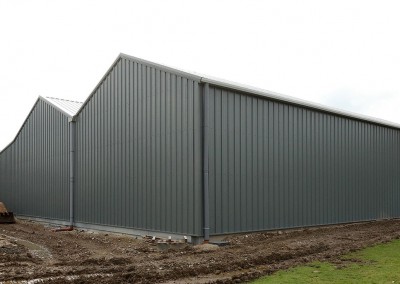 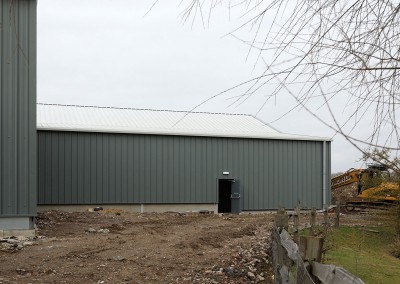 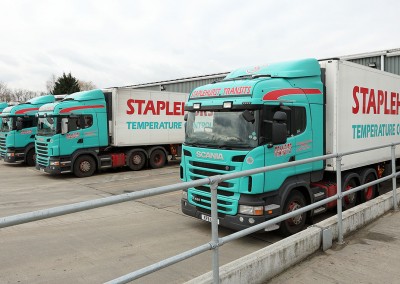 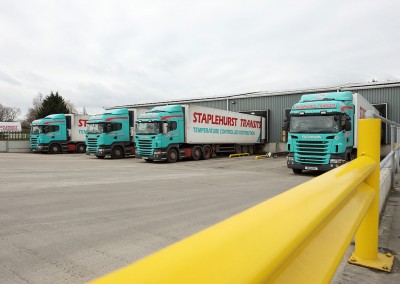 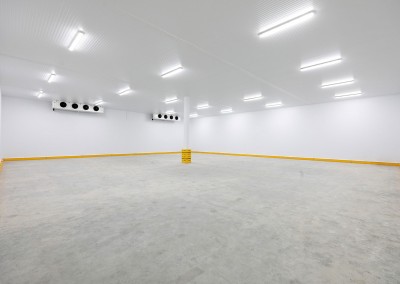 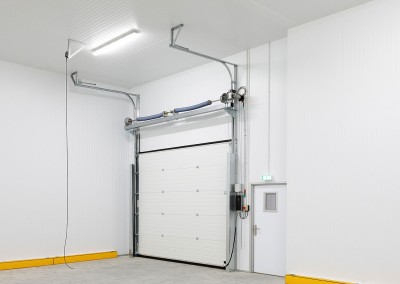 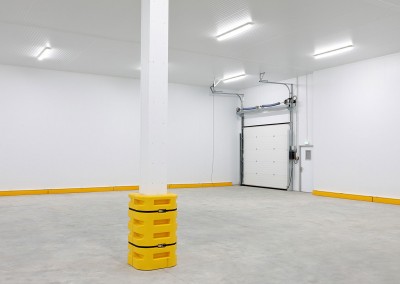 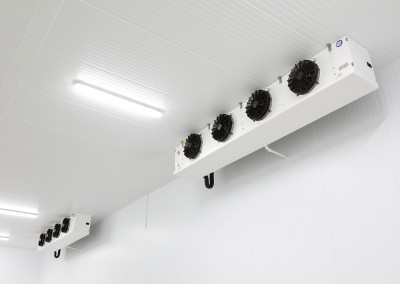 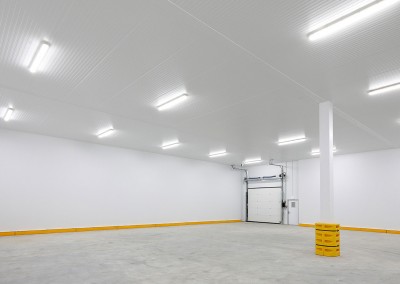 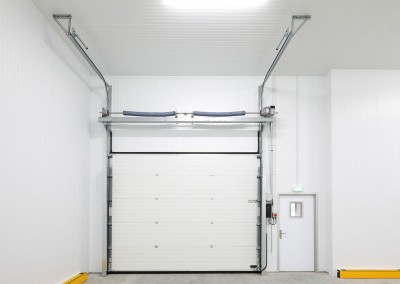 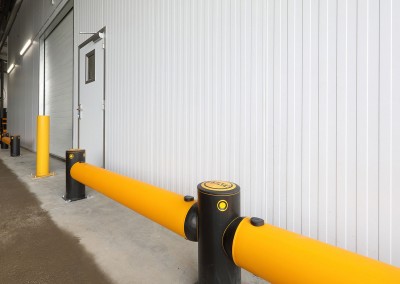 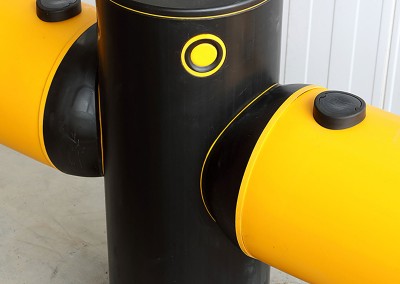 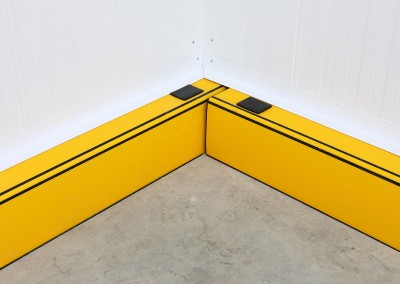 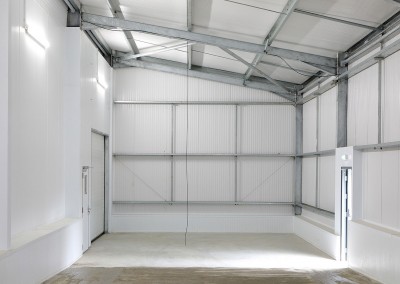 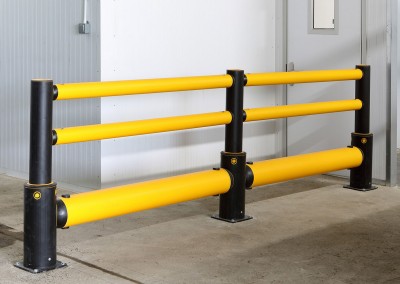 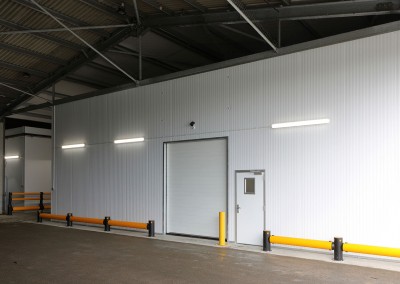 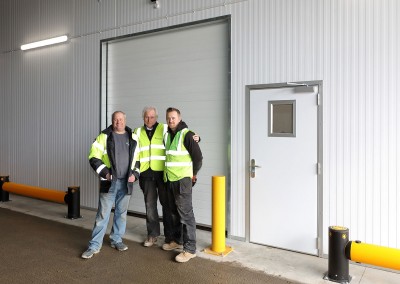 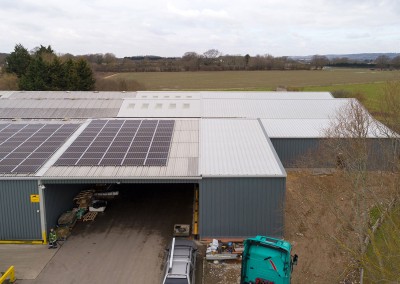 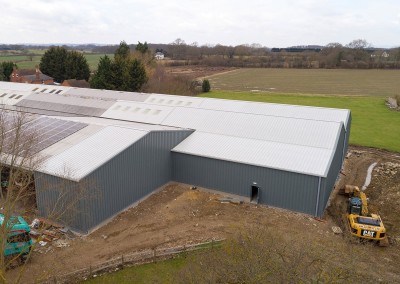 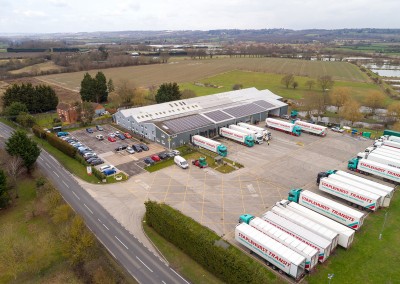 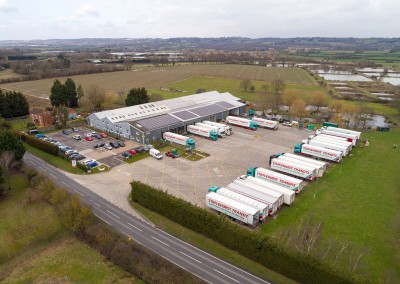 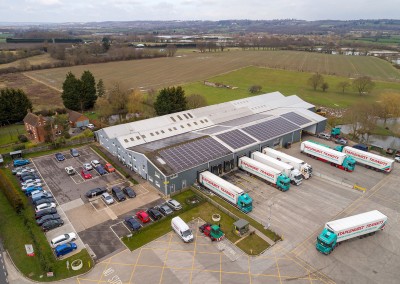