After winning a contract to supply air conditioning equipment to a luxury hotel on the Caribbean island of St Lucia, the Freshcold team thought that was the end of the story – but it wasn’t. When the BodyHoliday – LeSport realised that no-one on the island had the experience or expertise to install the high-tech, state-of-the-art LG system, the owners got in touch with Freshcold boss John Haffenden and asked him to help. “The hotel had planned to ask local installers to fit the equipment, but it turned out that no-one on the island was qualified to tackle such a challenging job,” John explained. “In the event they flew me out to oversee the project, provide some local training and make sure the system was installed and commissioned properly.” The first, relatively small contract was just to supply LG air conditioning equipment to the Bodyscience facility at the hotel, but it led to bigger things “They liked what they saw and immediately asked Freshcold to provide and install similar new equipment in 33 treatment rooms, two gyms and a number of offices at the hotel, as well as providing a walk in refrigeration facility at the company’s sister hotel, the Rendezvous.” One man who was particularly pleased with the work the Kent company carried out was Olympic superstar Colin Jackson, who uses the gym at the resort and wrote John a note saying “Thanks for clean and cool air”. As John commented: “It certainly shows the value of looking after the customer.” Press clipping from LG 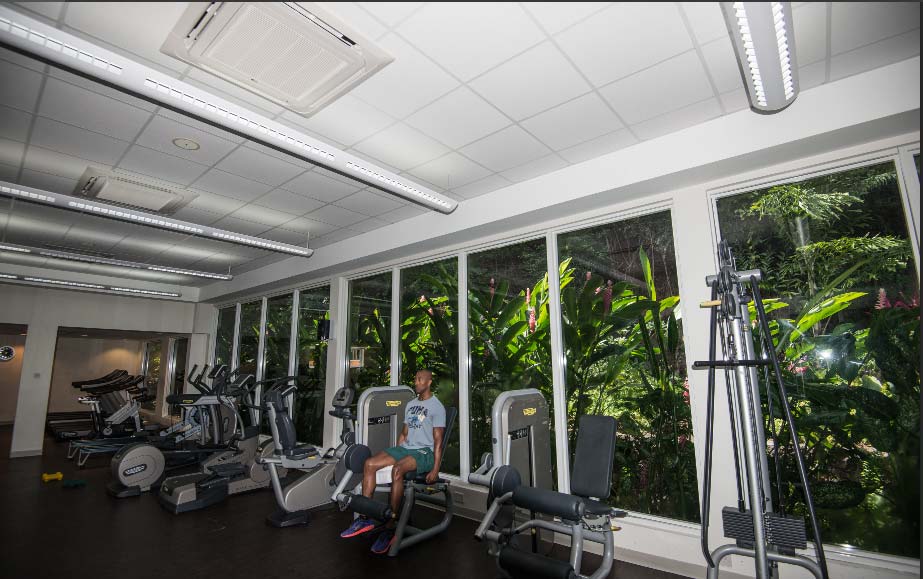 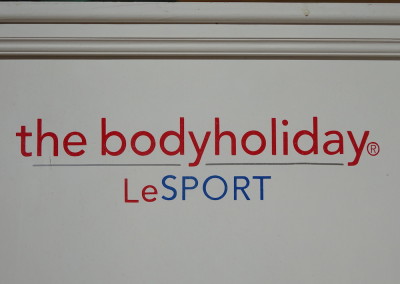 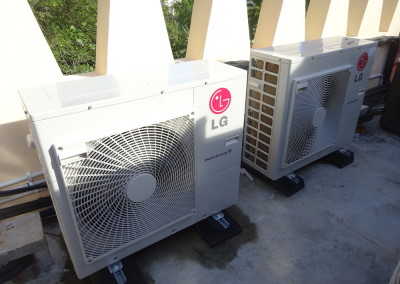 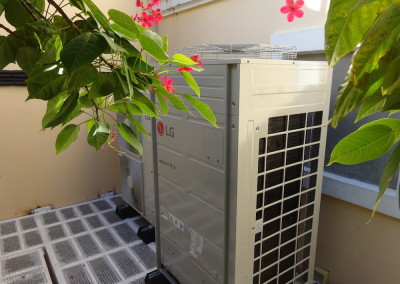 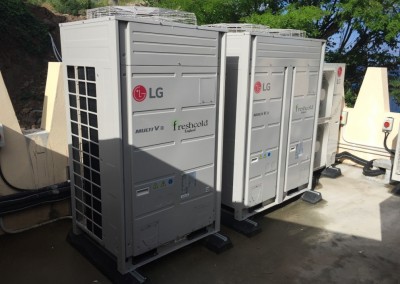 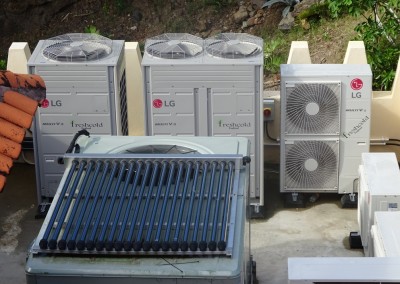 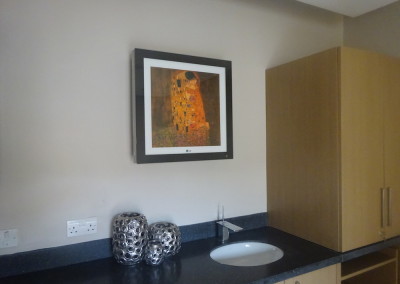 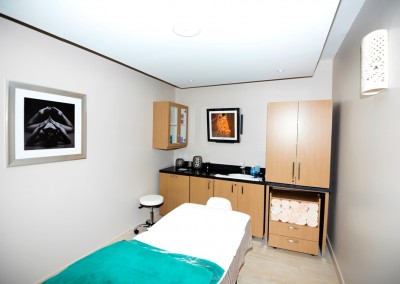 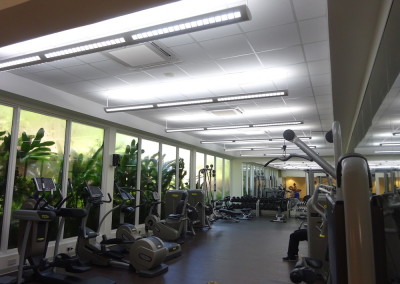 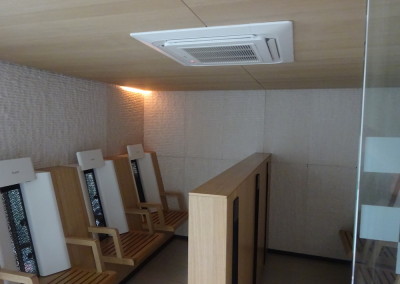 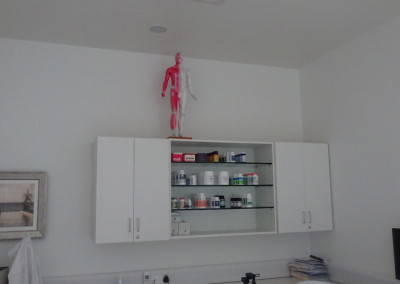 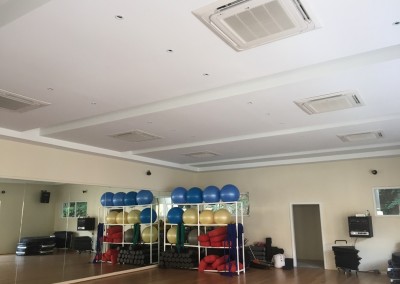 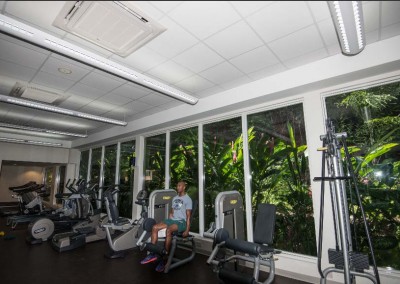 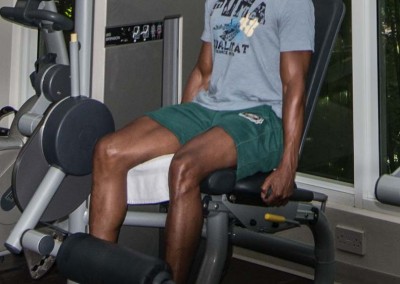 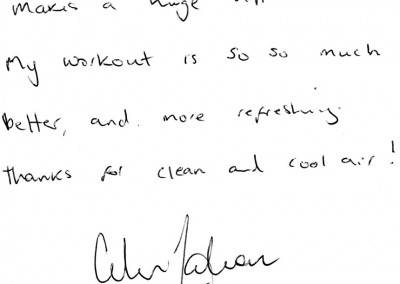